DHL Parcel has seen the number of parcels processed in the Netherlands more than double to more than 200 million per year. In the first 4 months of this year, growth in the e-commerce segment continued and amounted to 150% for several weeks compared to last year. As the second major player in the e-commerce delivery market, DHL is growing to a turnover of 1.1 billion euros. The good operating result is largely used for expansion and sustainability of the network.

DHL Parcel this month announces new investments of 350 million for the next 3 years. In addition to the two previously announced new central sorting centres, this largely concerns the construction of 26 new CityHubs and the associated electrification of the delivery fleet. In addition to these investments, DHL announced in May that it would increase the wages of delivery drivers employed by DHL from 12 euros now, to 14 euros in 2024 and finally to 14.25 euros.

CEO Wouter van Benten: "DHL is thus reinvesting most of its result in further expansion and sustainability of the parcel network. With the salary increase, we also show that growth and a good operating result can be reflected in the terms of employment." 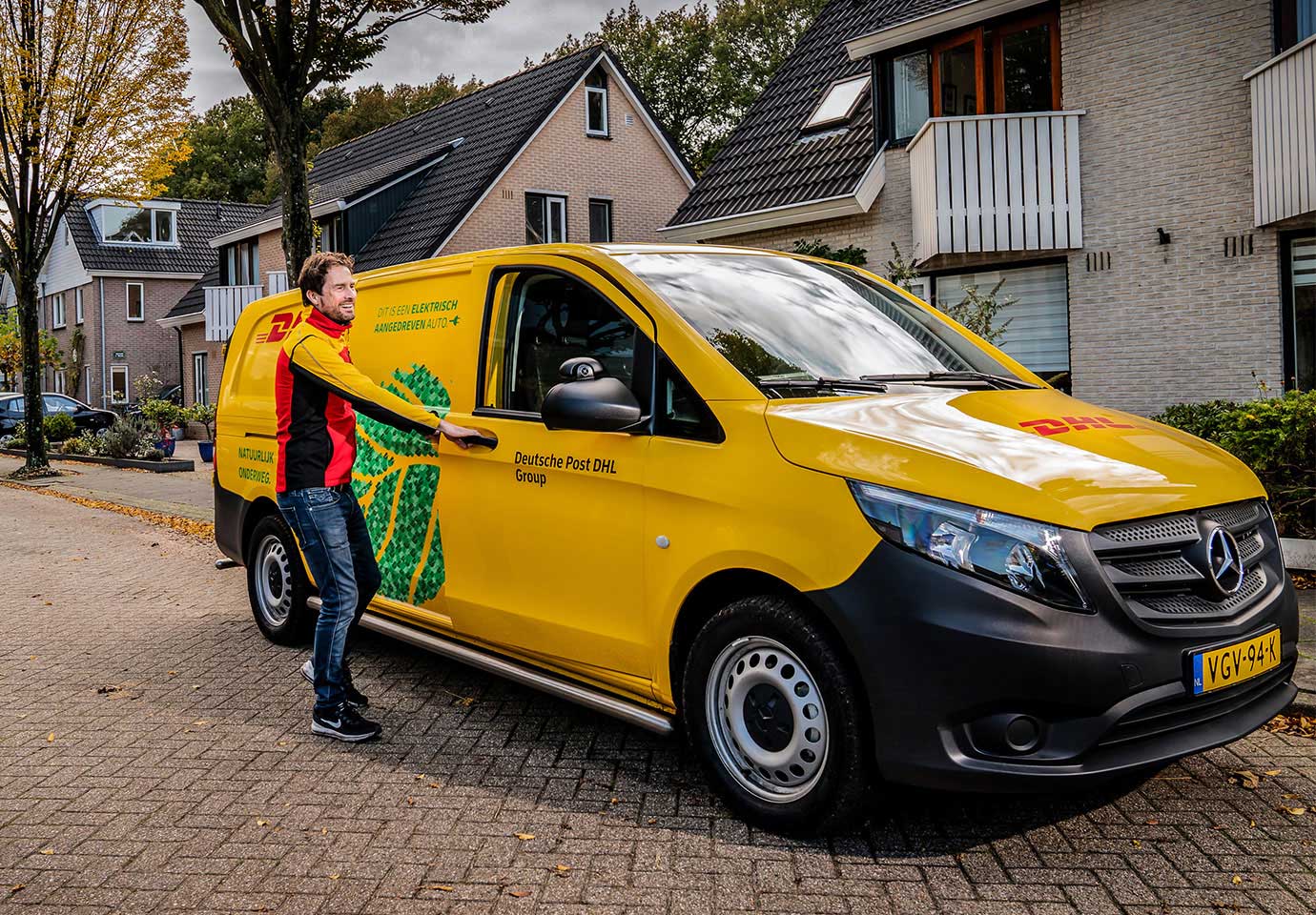 The 26 new CityHubs to be built (see full list at the bottom of this post) are part of a network of 136 branches. The CityHubs are located on the edge of all urban areas, allowing the 'last mile' to be carried out in the most efficient and sustainable way. On a CityHub, an average of 90 trips depart per day, of which 60 during the day and 30 in the evening, with short routes with 100 to 200 addresses. Short routes enable rapid sustainability because they can be carried out with electric vans, cargo bikes or other small vehicles. All new construction takes place according to the highest sustainability standards of BREEAM. The buildings are gas-free, equipped with solar panels and are driven with a fully electric fleet.

This brings the CO2 emissions per package to approximately 300 grams; comparable to the CO2 footprint of a cup of coffee. By means of carbon pricing, these CO2 emissions are fully compensated at ETS prices, in line with the Paris climate agreement.

This summer, the fleet will be expanded again with 500 electric vans, giving DHL the largest fleet of electric cars in the Netherlands with 1200 electric buses. By 2025, the entire last mile fleet will be emission-free nationwide. Research certainly does not label online shopping as less sustainable than physical shopping and DHL goes one step further under the heading of 'maximum reduction and full compensation'.

DHL Parcel works in the delivery sector with a large proportion of its own delivery staff in paid employment. The delivery network has grown into a team of 7,500 delivery drivers who deliver more than a million parcels every day. Due to the rapid growth and the good operating result, a process has been set in motion in consultation with FNV and CNV to grow the employment conditions of delivery drivers. The parcel deliverers make a considerable wage jump from 12 euros now, to 14 euros in 2024 and finally to 14.25 euros in 2025. With the wage increase of 6.25% at the beginning of this year, the total wage increase comes to 25%.

225 years since the founding of Van Gend & Loos

DHL Parcel has its roots in the Dutch van Gend & Loos, which was founded exactly 225 years ago. In 2015, the activities of Selektvracht were integrated within DHL. Within the e-commerce activities of the Deutsche Post DHL Group, the largest logistics group in the world, the Dutch branch is now the second largest in size worldwide. 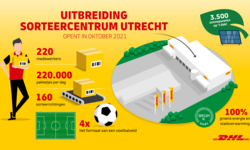